Why do dogs jump? In short, a jumping dog is a dog who is looking for attention, and it doesn’t matter whether that attention is positive or negative. Dogs have spent thousands of years evolving alongside humans and over that time they have learned what appeases us when we are angry with them (puppy eyes anyone?), what facial expression and silly antics earn our affection, and what behaviors get them what they want.

If your dog wants attention, affection or petting and they have learned that they can get it when they jump, then guess what? They will continue jumping! But what if you don’t lavish your dog with cuddles when they jump? What if you have tried other training methods in the past, such as kneeing your dog in the chest, pushing them off of you or shouting commands like “Off!” “No!” or “Down!” without success?

When you push your dog off of you, you have touched them, and therefore rewarded the behavior. When you shout commands at your dog that they do not understand or have not learned well, you are speaking to your dog, giving them attention. When you knee your dog in the chest or step on their paw? Even that may be reinforcing your dog’s behavior, because to a dog even negative attention is better than no attention at all. This is why dogs who have been abused in the past may still remain loyal to their owners, because negative attention is better than being ignored.

So what is so wrong with jumping? Well, aside from being a very rude, pushy doggie behavior, a jumping dog can hurt someone, causing split lips, bruises and black eyes, toppled toddlers and even grown adults who aren’t expecting it. Dogs want to please us, and we hate to be jumped on, so why do they do it?

In a dog pack, alpha dogs are the only dogs who are able to get away with rude, demanding physical solicitations like jumping or pawing, so a dog who is jumping up may be anxious and confused about what he is supposed to be doing and what is expected of him. He may also misread your commands of “No! No! Stop!” and attempts to push him down as an invitation to play. When you train your dog to stop jumping, you may find that your dog will be calmer and more relaxed because they understand clearly how they need to behave to earn your love and affection.

It may sound like a cruel idea, but it works. In order to be good pet parents, you have to establish clear rules and effective leadership in order to take away our pet’s stress and anxiety that unclear leadership always brings.

Another method you can try is to ask for a counter behavior. For example, if you can tell that your dog is about to jump, ask for a sit instead. If your dog is sitting, they can’t be jumping. Reward your dog regularly for sitting and they will learn that sitting is more profitable and gets them what they want more often than jumping does. If your dog jumps only when they are overly excited, then do everything you can to take their excitement down a notch when it reaches the point where jumping is imminent. For example, if your dog jumps all over you when you get home from work because you greet them enthusiastically and lavish them with kisses and attention, try calmly walking through the door and ignoring your dog for a few minutes until they are over their initial peak of excitement and are in a calmer state of mind. 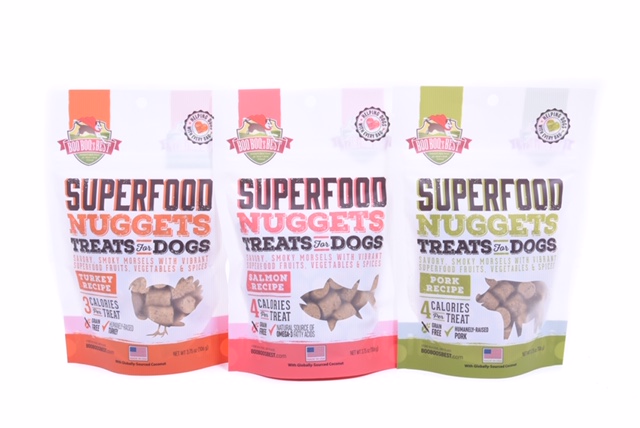